Twitter has found more creative ways to ease its 140-character limit without officially raising it.

Now, the company says that when you reply to someone – or to a group – user names will no longer count toward those 140 characters. This will be especially helpful with group conversations, where replying to two, three or more users at a time could be especially difficult with the character constraints.

When users reply, the names of the people they are replying to will be on top of the text of the actual tweet.

View all posts by Melissa →

Registering Your Business Name in Onslow County, NC
A Portable Career That Works With a Military Lifestyle

Subscribe to the Paper Chaser Newsletter and receive your FREE copy of my Small Business Checklist today! 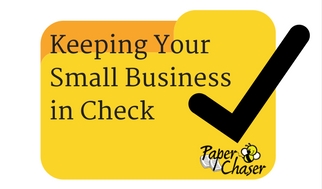 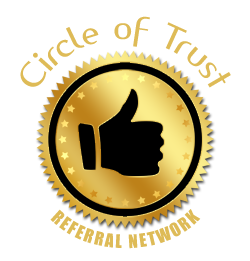 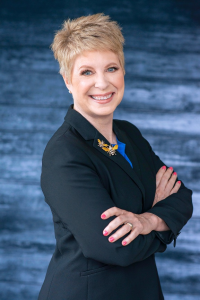 MELISSA WHITEFORD ST. CLAIR
Owner/Independent Contractor
Mobile: (910) 389.5771
Customer Testimonials
“Melissa is a wonderful team member - not only does she pull together our monthly newsletter by juggling our editorial calendar and working with our content providers, but she also works with our webmaster on updates to the website. Remarkable when you consider that they're both located in different states and yet, we've managed to establish a seamless and cost effective process. She also handles client communications for us and acts as the first line of defense for questions and inquiries. I would highly recommend her services to small business owners looking to free up some time and work more efficiently.”